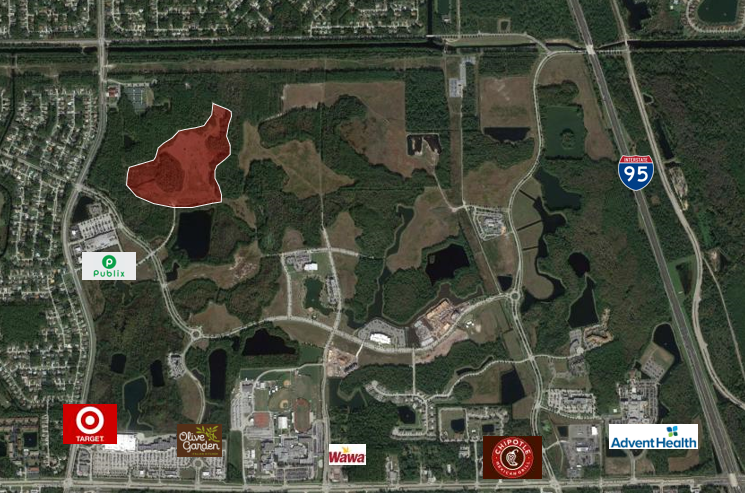 When the Palm Coast-Flagler Regional Chamber of Commerce was created six months ago, one of the main questions we were asked was, “What’s going on in Palm Coast’s Town Center?”

Over the course of the past few months, a flurry of announcements have come from Douglas Property and Development, the organization leading the development of Town Center. Below is a list of recent announcements:

Looking ahead, there’s continued reason to be optimistic about Palm Coast’s Town Center. For example, there is a swell of support surrounding the growth of the healthcare industry in Flagler County, specifically because of the investments announced by the two new higher education institutions mentioned above. Community and business leaders believe a major opportunity exists to transform our local economy from service industry-based to healthcare-oriented, which would pay employees substantially more based on the increased skills and education needed to fill these jobs. It would also benefit Flagler County’s growing senior citizen population, which currently accounts for nearly 1/3 of the local population.

This begs the question: Is Med-Tech the future of Flagler County?

The Flagler-Palm Coast Regional Chamber will continue to keep you posted about the future of Town Center. For now, just know that in the near future a positive transformation is on the horizon!