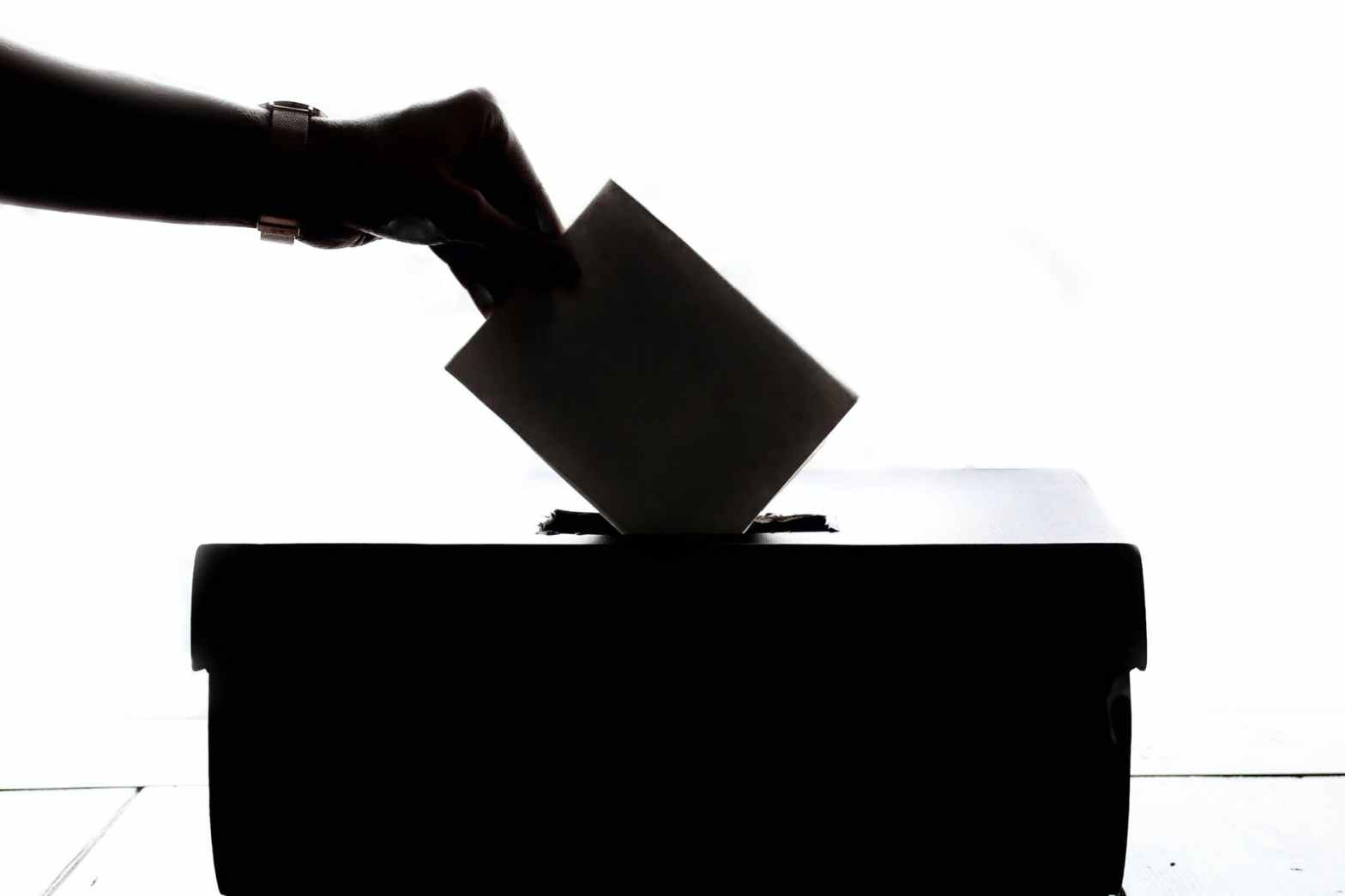 After former Mayor Milissa Holland’s resignation as Mayor, the Palm Coast City Council voted unanimously to set a Special Election for the Mayor of Palm Coast seat for Tuesday, July 27, 2021. The City Council did not waive any rules for candidates to qualify for the election.

The Palm Coast-Flagler Regional Chamber will continue to keep business leaders informed of the latest developments on this major local story.