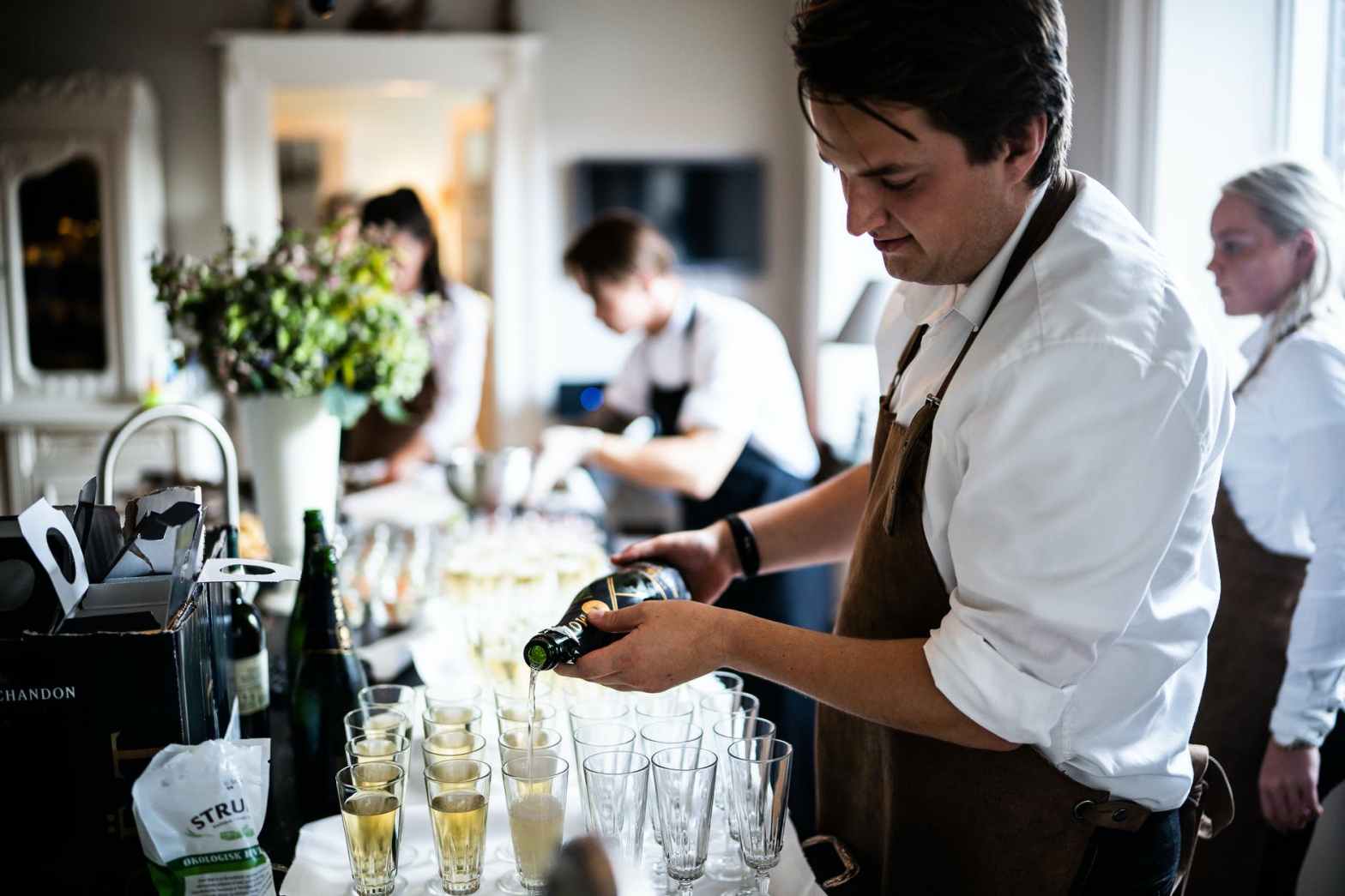 If you’ve been out-to-eat recently, then you have likely noticed the “help wanted” signs at your local restaurants. Worse yet, several Flagler County restaurants have closed on key dates due to the lack of staff. 1-out-of-every-5 jobs in our region is tied to the restaurant/hospitality industry; so the Chamber began talking to local restauranteurs and reviewing recent job surveys to better understand the problem. What we learned is disturbing…

From a recent Business Insider article, “Hospitality jobs are unpopular and raising the wage may not be enough to lure many former workers back.” According to a recent study of over 30,000 job seekers, 38% of former hospitality workers report that they are not even considering a hospitality job for their next position. These workers are transitioning out of the industry in search of a different work setting (52%), higher pay (45%), better benefits (29%), and more schedule flexibility (19%). Over 50% of former hospitality workers who are looking for other work say that no pay increase or incentive would make them return to their old restaurant, bar, or hotel job.

According to the Q2 2021 United States Job Market Report from employment website Joblist,  the majority of job seekers are not interested in hospitality jobs right now. The most popular reason for the lack of interest is that job seekers would prefer a different work setting (58%), such as an office. Job seekers also cited low pay and a lack of benefits as reasons why they’re not interested.

Workers with previous hospitality experience are significantly more interested in hospitality jobs than the overall average. However, in the survey, 38% of former hospitality workers report that they are not even considering a hospitality job for their next position. This represents a major shift, with a large percentage of the old hospitality labor force looking to transition out of the industry.

The report also found that hospitality workers who are switching industries are doing so in search of different work settings (52%), higher pay (45%), better benefits (29%), more schedule flexibility (19%), and remote work opportunities (16%). The pandemic created an opportunity for hospitality workers — many of whom were furloughed or lost their jobs — to reevaluate their employment situation and consider other career options moving forward. A significant percentage are clearly taking advantage and pursuing higher paying, less physically demanding jobs.

Many restaurants, bars, and hotels are raising pay and offering other incentives to try to lure workers back to their open roles. Unfortunately for employers, our survey results indicate that these incentives might not be enough to close the gap. According to our study, nearly 70% of job seekers who are not interested in hospitality jobs say that no incentives would change their mind.

For former hospitality workers, higher pay and incentives are slightly more appealing, but they still might not be enough. Job seekers with hospitality experience were more likely to respond that higher pay would incentivise them to change their minds (39% compared to 22% of job seekers without hospitality experience). They were also much more likely to say that more benefits (23% compared to 12%) or a bonus (20% compared to 9%) would help lure them back. Nevertheless, over 50% of former hospitality workers who are moving on report that no pay increases or incentives would make them return to their old restaurant, bar, or hotel job.