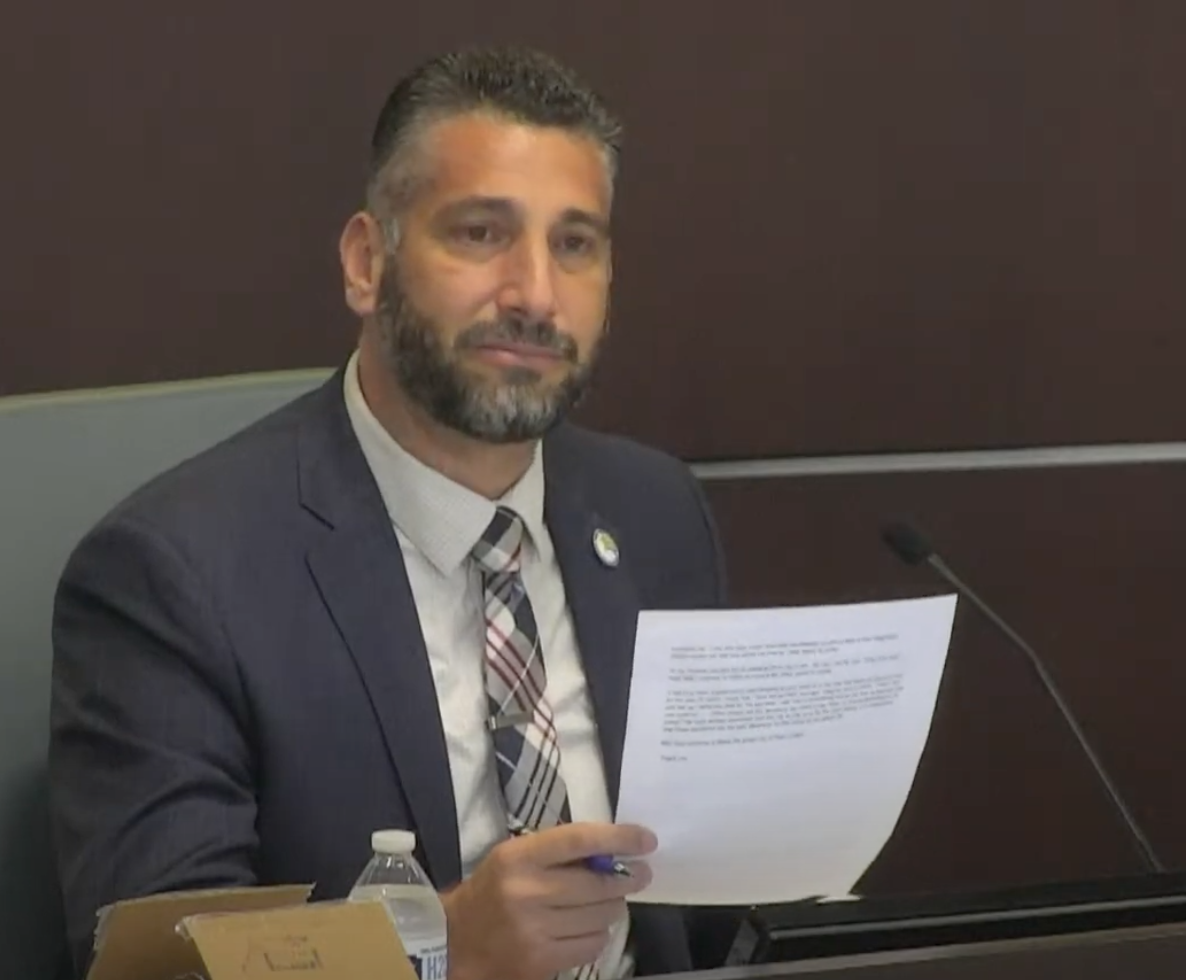 The Rest of the Story:

When Victor Barbosa quit the Palm Coast City Council, the City decided to appoint a replacement to fill Barbosa’s term. If chosen, the person accepting the appointment must swear to not run for that office in the next election cycle.

John Fanelli raised his hand and went through the public interview process. He was ultimately selected.

The votes Councilman Fanelli had to make in his short, appointed tenure were difficult. A tax increase. An elected official pay increase. Important votes on development. The list continues.

And yet, despite his positions on the issues, he always managed to maintain a civil tone and not only listened to concerned residents, but helped educate them as to what he learned throughout the process.

The heartfelt speech he made at this evening’s Palm Coast City Council Meeting only deepened everybody’s interest in the answer to the question, “What’s next for John Fanelli?”

One thought on “MUST SEE: Councilman Fanelli’s Beautiful Farewell”