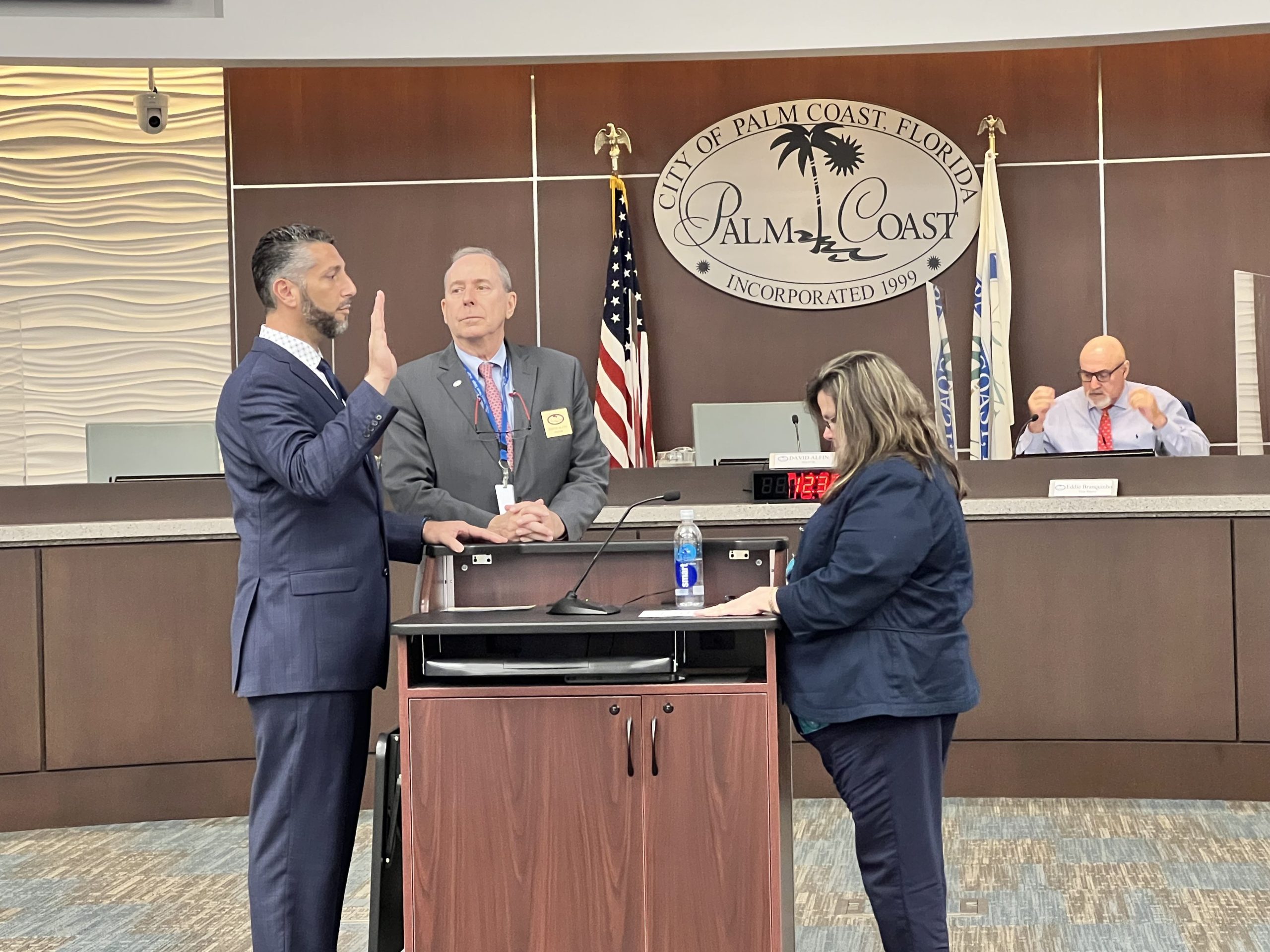 The vacancy was created after Victor Barbosa resigned from the City Council earlier this year.

According to a recent Palm Coast Observer article: Fanelli is Flagler Schools’ coordinator of student supports and behavior, and had previously been the principal of Buddy Taylor Middle School and Wadsworth Elementary School. He’d been named Flagler Schools’ principal of the year for the 2015-2016 school year while at Wadsworth.