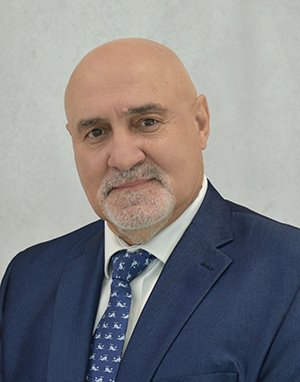 In Major League Baseball, a “walk off” is home run that ends the game. At this morning’s Palm Coast City Council meeting, it’s an adjective to describe City Councilman Eddie Branquinho’s actions.

During a workshop today, the City Attorney and other members of the Palm Coast City Council expressed concerns about the wording or interpretation of a survey on multifamily housing being pursued by Branquinho. Nothing seemed out of place, as it appeared to be a respectful discussion about differing viewpoints.

As Palm Coast Mayor David Alfin was beginning to identify what consensus existed on the City Council to move forward on the survey, Councilmember Branquinho abruptly stood up, fired off several comments directed to his fellow Councilmembers and walked off the dais. The video is below.

“I will re-think my future, because I don’t belong here.”

Branquinho continued to express his displeasure as he shouted on his way toward the exit.

The Flagler Home Builders Association has worked closely with the Chamber on this issue, and issued the following statement:

“The Flagler Home Builders Association supports a diversified market of housing. Our community members should be able to eat, play, work and most importantly, LIVE here. The elitist mentality held by some, against people who don’t live in Single Family Residential housing is simply prejudiced. We must support our whole community – young people, families starting out, elderly on a fixed income, veterans, front-line workers; that all of us deserve to live here in The City of Palm Coast.”

Councilman Branquinho has been at odds with the Chamber in recent months because of the Chamber’s opposition to a multi-family moratorium. The Chamber recognizes a healthy local economy includes multifamily housing. The Chamber supports hard-working local residents and believes all should have access to a variety of housing options in Palm Coast.