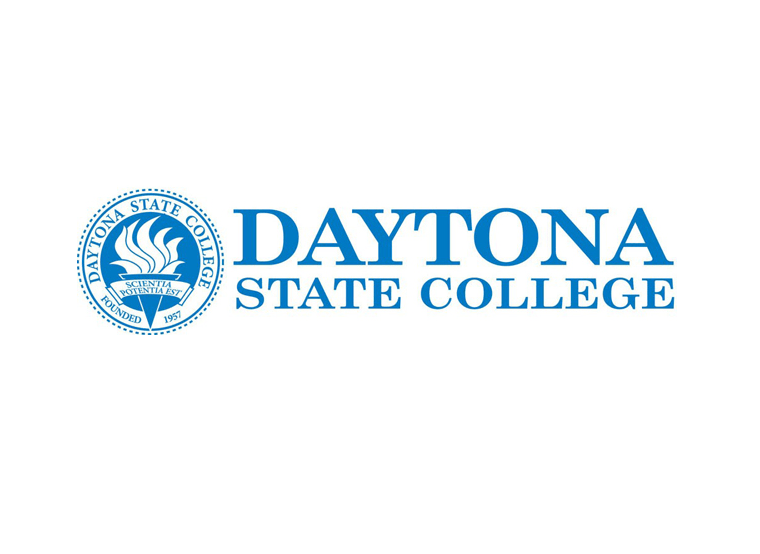 Daytona State College has been ranked 12th in the state in educator preparedness for students intending to become kindergarten through sixth grade teachers in Florida, according to FTCEtest.org.

The organization provides information and preparation tools for prospective teachers planning to take the Florida Teacher Certification Examinations, which they must pass before becoming credentialed instructors.

“Our mission is to anticipate and meet the needs of our constituents, and one of those critical needs is for thousands of classroom teachers across our area,” said Daytona State College President Tom LoBasso. “We offer a flexible, innovative curriculum and experienced instructors who fully prepare future teachers for their life of service to their communities.”

Daytona State offers seven Bachelor of Science in education degrees and students can earn their degree for as little as $10,000.

The recognition from FTCEtest.org adds to the growing list of top rankings already achieved by Daytona State during the current academic year. U.S. News & World Report ranks Daytona State as the top state college in Florida in its “Best Online Bachelor’s Programs” for the 10th year in a row, and it is the only institution in the publication’s Top 50 ranking that is not a state or private university. DSC’s online RN-BSN program is ranked as the nation’s most affordable nursing degree of its kind according to Best Health Degrees. DSC’s Bachelor of Science in Engineering Technology earned the No. 1 ranking for affordability according to Bachelor’s Degree Center. Overall, Daytona State College was also recently listed among Florida’s Top Online Colleges and Schools by Study.com.

Offering more than 100 certificate, associate and bachelor’s degree programs, Daytona State College is the leader in education and workforce training needs of Volusia and Flagler counties and beyond for more than 60 years. The College enrolls approximately 25,000 students a year at its seven campuses, with graduates serving in critical fields including healthcare, emergency services and public safety, business, education, hospitality, engineering, technology, digital media, and more.

Daytona State has been recognized as a leader in higher education numerous times, consistently by U.S. News & World Report, which ranks the College among the Top Tier Best Online Bachelor’s Programs. The U.S. Department of Education’s College Affordability and Transparency Center has ranked DSC among the top 50 most affordable public four-year institutions in the country, with less than half the tuition of the national average. Community College Week, a leading publication in higher education, annually continues to feature the college in its list of Top 100 Associate Degree Producers. And U.S. News & World Report has ranked DSC among its Top Online Bachelor’s Programs for Veterans multiple times.